LISTEN TO MY RECENT WORKS 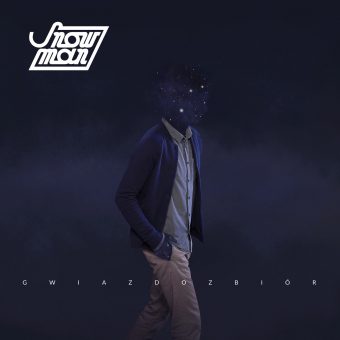 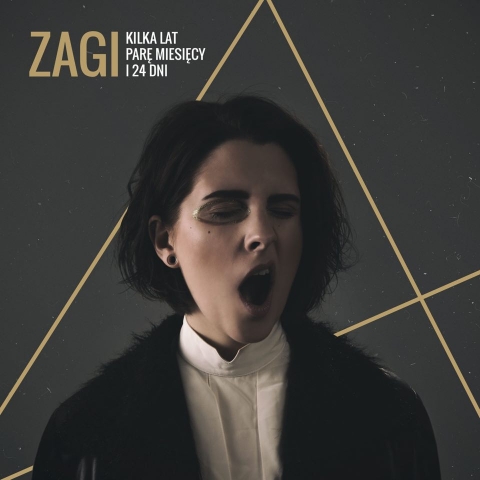 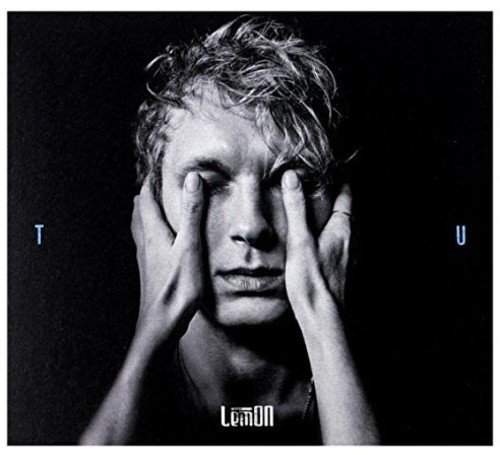 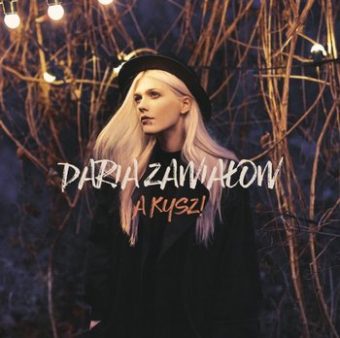 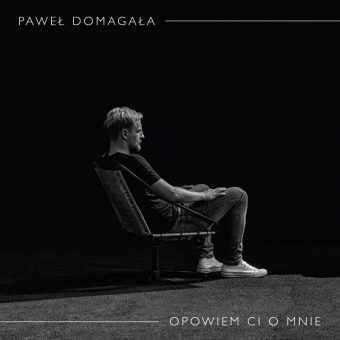 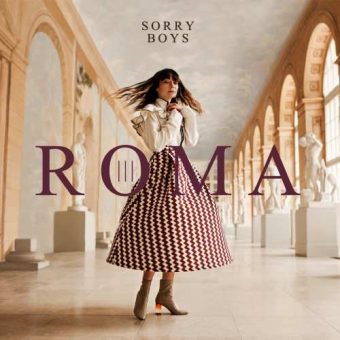 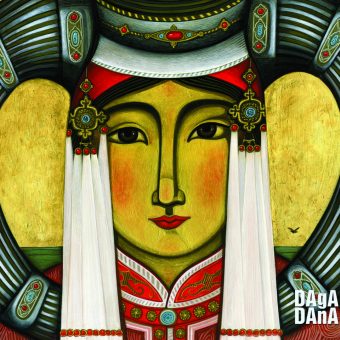 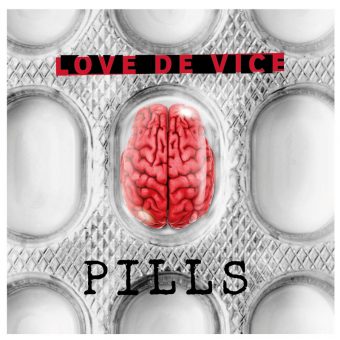 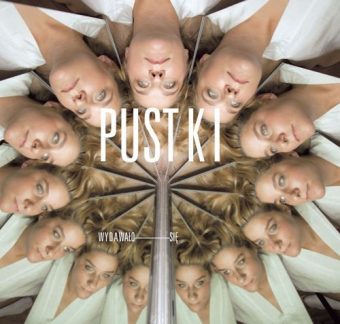 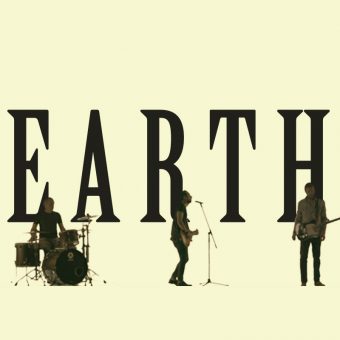 I am a Sound Engineer/ Music Producer/ Mixing engineer with over 15 years of experience in sound studio work and music industry.

I graduated from the Warsaw Music Academy in 2000 specializing in Sound Engineering.

While studying I gained experience being an assistant and apprentice to a famous Polish sound engineer and music producer Leszek Kamiński at the Polish Radio legendary studio S4. In 1999 I started to work in Studio7 in Piaseczno as a main sound engineer, and started recording in many other Polish recording studios such as S4 at the Polish Radio, Sound and More Warsaw, Radio Gdańsk, Radio Łodź, Radio Białystok and many others. In 2007 I decided to focus mainly on mixing and to do that I have set up my own mixing studio based in Warsaw, Poland. Since then I’ve engineered and mixed over 100 music albums and singles as well as over 15000 tv episodes (dubbing) for Disney, Warner, Turner, Nickleoden, Hasbro etc , 200 home video movies, 3 theatrical movies (on set recording, postproduction and mix.)

Many of my music productions recorded/mixed/co-produced were on the list of the best-selling albums in Poland awarded with Gold and Platinum Record Awards, also nominated and awarded with “Fryderyk” – Polish music business award. 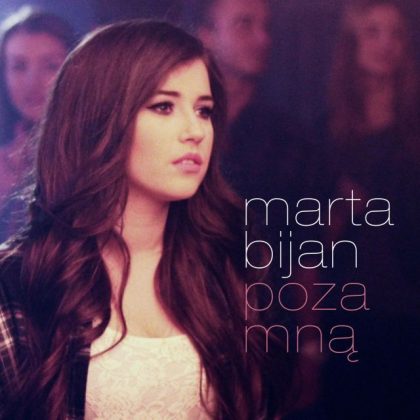